We exist to tell God’s story of hope and redemption for all mankind (the gospel) and the role that the Jewish people and the nation of Israel play in it.

About The Israel Story

The Israel Story is a non-profit organization dedicated to sharing the unique role that Israel and the Jewish people play in God’s story of redemption for all of mankind. By doing so, we seek to declare the gospel message, combat anti-Semitism, and help align believers in Jesus with God’s love and redemptive purposes for the Jewish people and the nation of Israel.

John Myers was born and raised in a Reform Jewish family in Williamsport, PA.  He was part of the counterculture of the 1960’s, dropping out of numerous universities and colleges, wandering through the Balearic Islands south of Spain, the North Shore of Oahu, and Berkeley, CA, living a life of substance abuse and immorality.  In 1972, he became a follower of Yeshua (Jesus). Over the next 20 years, Yeshua led him on a journey from hippy to bank president, from broken, ungodly relationships to the care of a wife and six children. In 1992, John, his wife Dariel, and five of their six children immigrated to Israel and settled in Jerusalem, where John founded and led a congregation of believers in Yeshua.  In 2010, John and Dariel returned to the United States to journey through various iterations of what has become The Israel Story.  In John’s words, “The Israel Story is a distillation of life lessons learned (often the hard way) walking with Yeshua, upheld by His mercy and grace, and the message God has given me about His plan, purpose, and love for the Jewish people, the nation of Israel, and all of mankind.”

Chris was born in Boulder, Colorado. He was raised by two incredible, loving parents. He has travelled extensively (over 30 countries) doing both mission-related work and photography. He lived in Israel for a little less than two years during his early 20’s, which is where he connected with the Myers family. He has worked with Nikon, Sony, and Rolling Stone Magazine as a photographer and has also been a founder of four different technology companies over the last decade. During his first stay in Israel, more than a decade ago, the Lord spoke to him about a bridge that He wanted to build between Israel and the Church. Chris had no idea what this meant at the time or how long it would take to bring to fruition, but a decade later Chris is answering the call to be a part of this bridge. In his off-time, Chris loves motorcycles, hiking, hunting, training, photography, travel and basically anything else that sounds like you could make an adventure out of it. 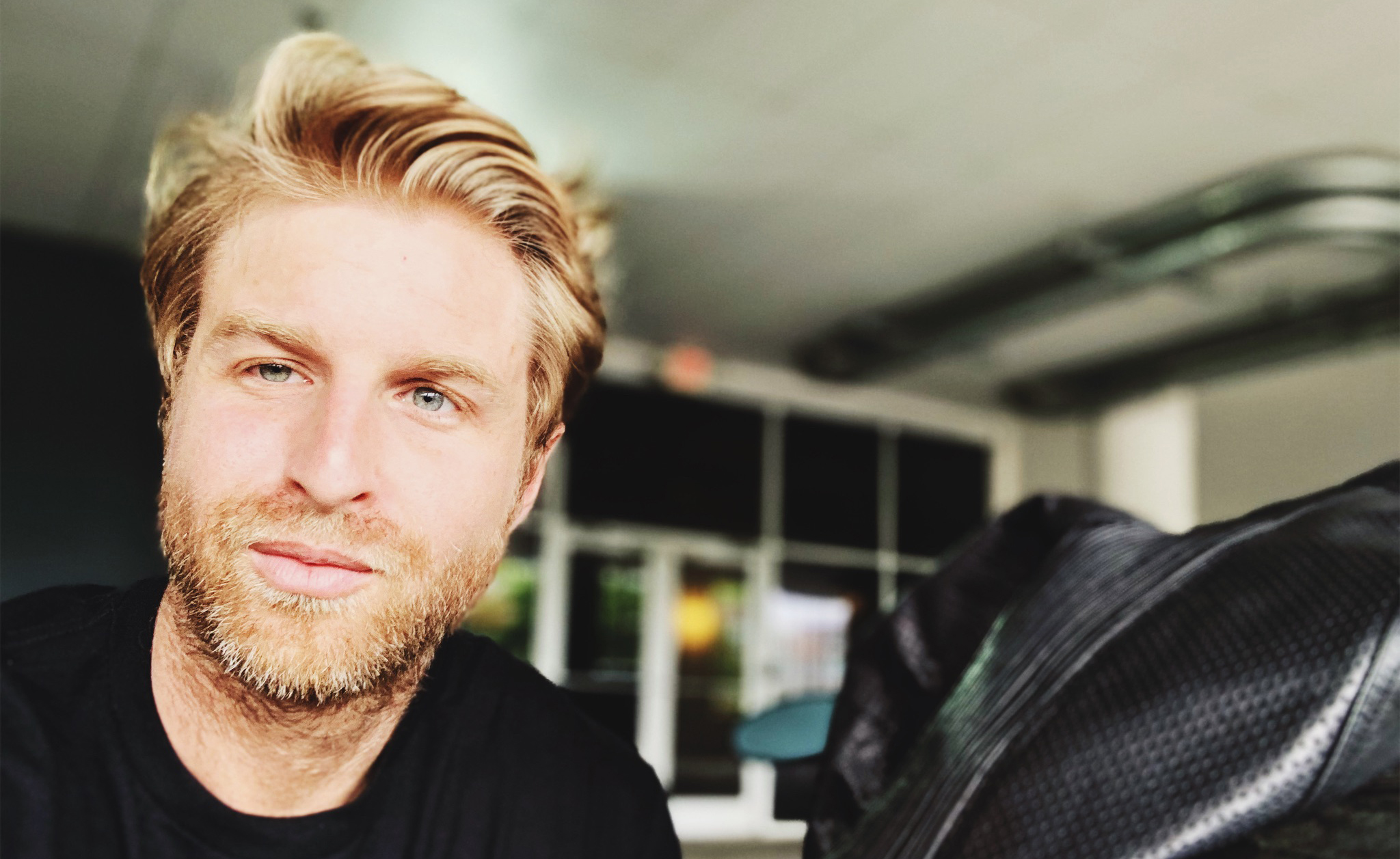 There are others behind the scenes, who contribute a lot to the Israel Story in addition to their day jobs (the ones that they get paid for).  In the future, hopefully you will get to know a little about them too.