John & Arie discuss the place in Israel Arie would take a believer who had never been to Israel.

For those of you, who are unfamiliar with Arie Bar David, here is a brief intro:  Arie was born in Israel into a Messianic Jewish family. His father founded the first Messianic congregation in the modern nation of Israel.  He has been in the frontlines of many of Israel’s wars, was a concert musician, a carpenter, and is now one of the most sought after tour guides in Israel.  Arie is unique because of his deep knowledge of scripture, of the Land of Israel, of history, of Israeli and Arab culture, but most of all because of his deep, infectious love for Yeshua!

In this short clip, Arie was asked by John, “If there was only one place that you could take someone in Israel, where would that be?”  Arie speaks English very well, but due to his accent, it is hard for some English speakers to understand all of his words, so we have added captions.

The Upper Room in Jerusalem, Israel

We have also included two photos below, one of the building housing the Upper Room and one of of the Upper Room itself, so you can see what it looks like.   If you’re not familiar with the Upper Room, it is a room in the David’s Tomb Compound in Jerusalem, traditionally held to be the site of the Last Supper (Passover Seder). In addition to the Last Supper, the following events are believed to have taken place there: 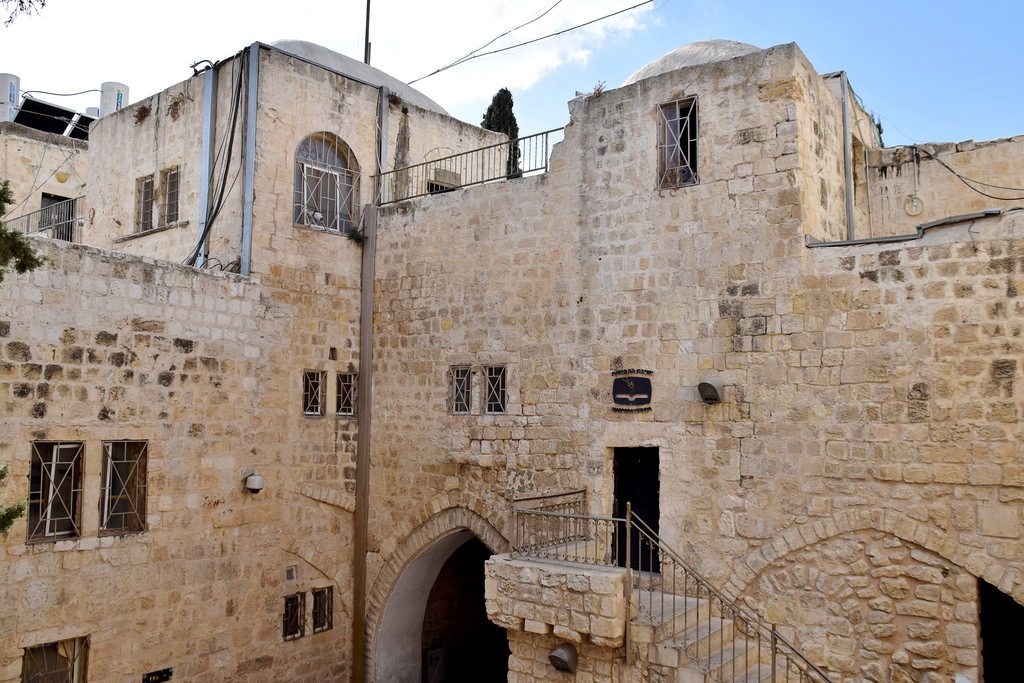 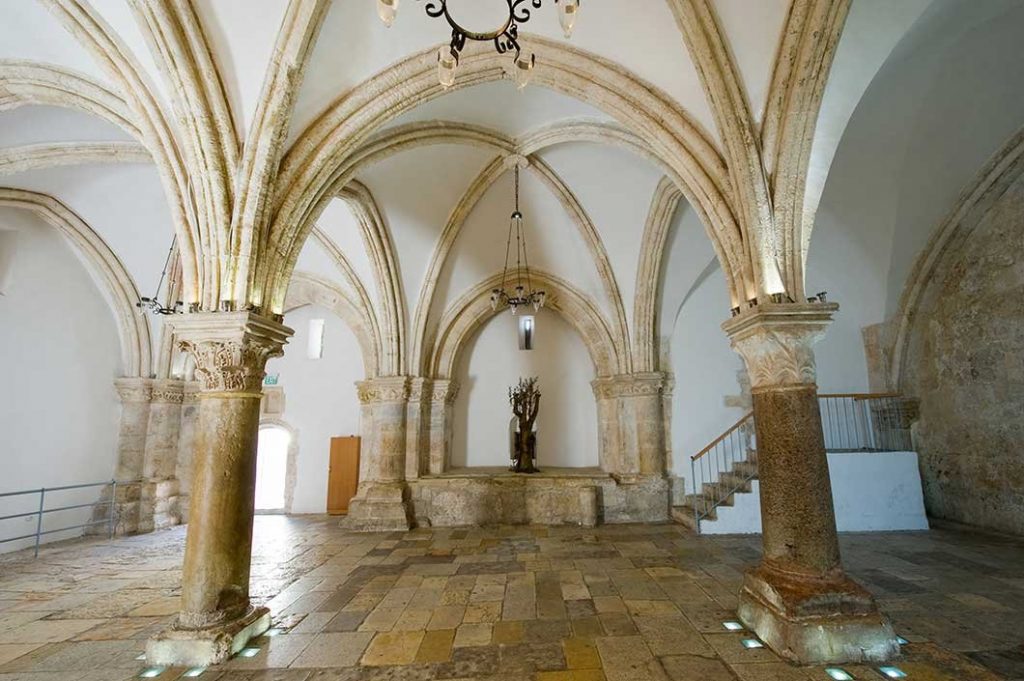 For those of you unfamiliar with the Passover seder, Arie refers to the haggadah. The haggadah, which means “telling” in Hebrew, is a written guide to the Passover seder, which commemorates the Israelites’ exodus from Egypt. The Haggadah includes various prayers, blessings, rituals, stories, songs and information for how the seder should be performed.   This is a tradition that has been handed down for thousands of years. In the Haggadah, there are four questions that are asked by the children during their reading. After the children ask the questions, the adults give the answers. All four questions and the entire Passover seder speak of God’s deliverance of the Jewish people from the bondage of slavery.

In this video clip, Arie is drawing a parallel between the 4 questions children ask during a traditional Passover seder and the 4 questions that Yeshua’s disciples asked Him in the Upper Room.

This piece of content was put together by The Israel Story Team. 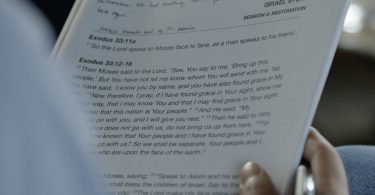 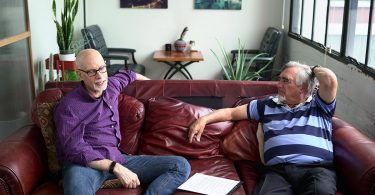 And what he would say to someone who only had 15 minutes to live.  You don’t want to miss...